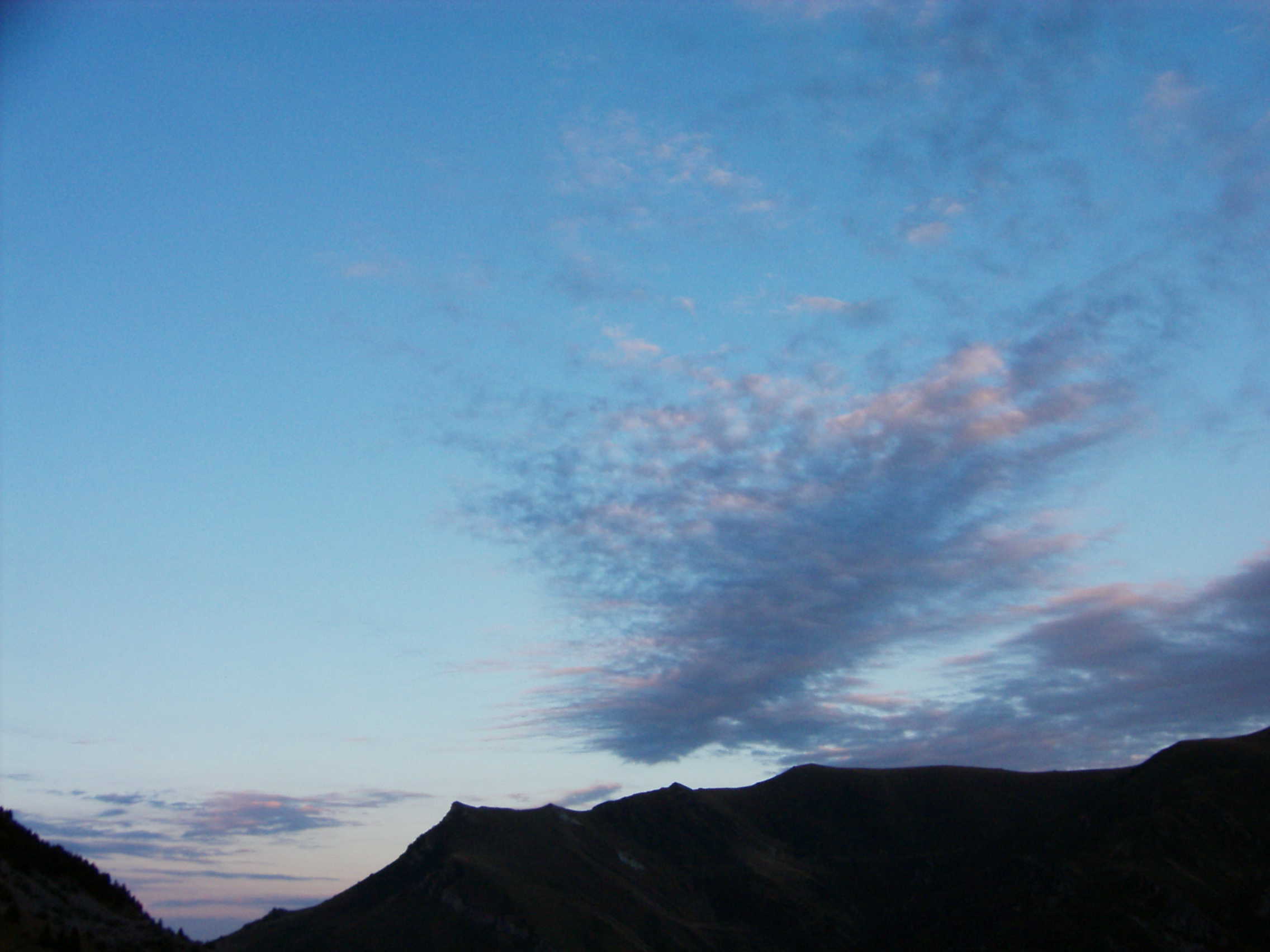 “The whole earth, believe me, PHILO, is cursed and polluted. A perpetual war is kindled amongst all living creatures. Necessity, hunger, want, stimulate the strong and courageous: Fear, anxiety, terror, agitate the weak and infirm. The first entrance into life gives anguish to the new-born infant and to its wretched parent: Weakness, impotence, distress, attend each stage of that life: And it is at last finished in agony and horror.” [David Hume, Dialogues Concerning Natural Religion, Part X]

One has to be careful not to mix optimal design and intelligent design. From God as an almighty being we should expect optimal design. From a mere superhuman demiurge we cannot expect the optimum. From both, however, we would have expected not to have entered into the business of creation or design as it became evident that there would be evil in the world.

Some scientists tend to reproach proponents of intelligent design that the argument from design is not a scientific deduction but a question of belief. Hence, according to them, the design of organisms and their evolution do not prove that a creator exists. However, a proponent of the doctrine of intelligent design will not have any difficulty to counterbalance the attack: The argument from design cannot be refuted, he or she might say, because one cannot scientifically prove the non-existence of God.

Although I do not believe in creation and intelligent design, I am of the opinion that we cannot cogently refute the widely held belief that the universe, its complex organisms and their intriguing interplay and the alteration of species over time (“evolution”) evince intelligent design by a divine Being. As Creationism goes hand in glove with a hue of political conservatism that aims at the restriction of personal freedom and at violating the constitutional separation of Church and State, especially in the US, it is of foremost importance to argue against it on its own terrain.

If we agree upon intelligence (instead of unintelligence) in design, we will perhaps also be in a position to agree on the character of the morals behind design. Imagine a car whose four wheels have proved to be punctured after the driver has started the engine. Evidently, the perpetrator of this deed must be an intelligent being. The four wheels of a car cannot be punctured overnight by natural causes. What about the morals behind the deed? Did the perpetrator puncture the wheels in order to quench his thirst for human distress as he observes his fellow human’s misery from afar? Or was it a benign act that made him puncture the wheels – to prevent a suicidal driver from smashing his car and killing himself?

If we discover an empty torture chamber we understand that it was designed for the purpose of inflicting pain on sentient human beings. Christians readily admit that God is the designer of a torture chamber. It is known under the label of hell. Was Schopenhauer wrong when he declared that hell is not a remote place but that for millions life on earth is hell? Upon closer scrutiny the world evinces that, if it is regarded as a result of intelligent design, the designer must be of malicious intelligence. Think of the pain carnivorous animals inflict on their prey. Think of human history that is but a concatenation of wars and misery in which the times of well-being are few and far between. In many of its features and for billions throughout history the world resembles a torture chamber that renders hell superfluous.

Generally, omnipotence is considered as God’s most important feature. That is to say, it was not only up to him to give shape to or to design a world that already existed but to create a world or not to create a world, and to choose among a cornucopia of designs that he could give to the world. Since omnipotence includes omniscience, God knew in advance what the outcome of creation would be.

By the way, on broaching the question “For what ends did God make use of his intelligence?” we cannot be accused of being heretical. Since God is omnipotent – and omnipotence comprises omniscience –, he knew that I and many others would raise this question. It was foreknown to God from time immemorial that we would raise this question and be sent to hell as it was foreknown to Him that Satan would tempt man and that man would fall and that billions of the souls created by God would smoulder in hell. And that is not all.

God made people think that he revealed himself to them not only once but three times, creating Judaism, Christianity and Islam. By doing so he gave rise to everlasting fights and atrocities. And what is more: He arranged monotheistic faith in a way that Christianity and Islam disintegrated into two factions: Catholics and Protestants and Sunni and Shiite Muslims. He knew from time immemorial that the Mongols, during their campaigns from 1215 to 1500, would kill around 30 million people. He designed the slaughter of the Armenians and the fate of the Jews did not escape His omniscience. Neither did the GULAG nor the fate of the people of Cambodia or Rwanda. According to General Roméo Dallaire, Rwanda proves the existence of God, since Rwanda is the place where he, Dallaire, shook hands with the Devil.

Only a malign designer will invest his intelligence into the design of a fly that, when it passes by the nostrils of endemic deer, sprays its eggs into the deer’s nostrils, in order for the offspring to eat their way through the deer’s body, making it sick and feeble. He designed the hyenas that occasionally start to eat their prey while still alive and fully sentient.

The amount of intelligence required to realise all these atrocities surpasses the scope of human intelligence and hints at an intelligent divine designer. What was of interest here, however, is whether the intelligent designer of this world is a benign being or a malign being.

If the complexity of organisms and their development to ever more sentient, free and intelligent forms are indicators of intelligent design, then the ways in which these organisms survive and the atrocities committed by humans – outfitted with a free will as a heavenly gift – evince the malign character of creation and, by the same token, prove that the intelligence behind everything is of a Satanic nature.

Intelligent though it may be, a benign deity would have chosen a different design for the world or would have abstained from creation at all in order to avoid evil. If organisms and their evolution indicate intelligent design, they give evidence of the designer’s malicious intentions

“The only method of supporting divine benevolence … is to deny absolutely the misery and wickedness of man.” [David Hume, op. cit.]