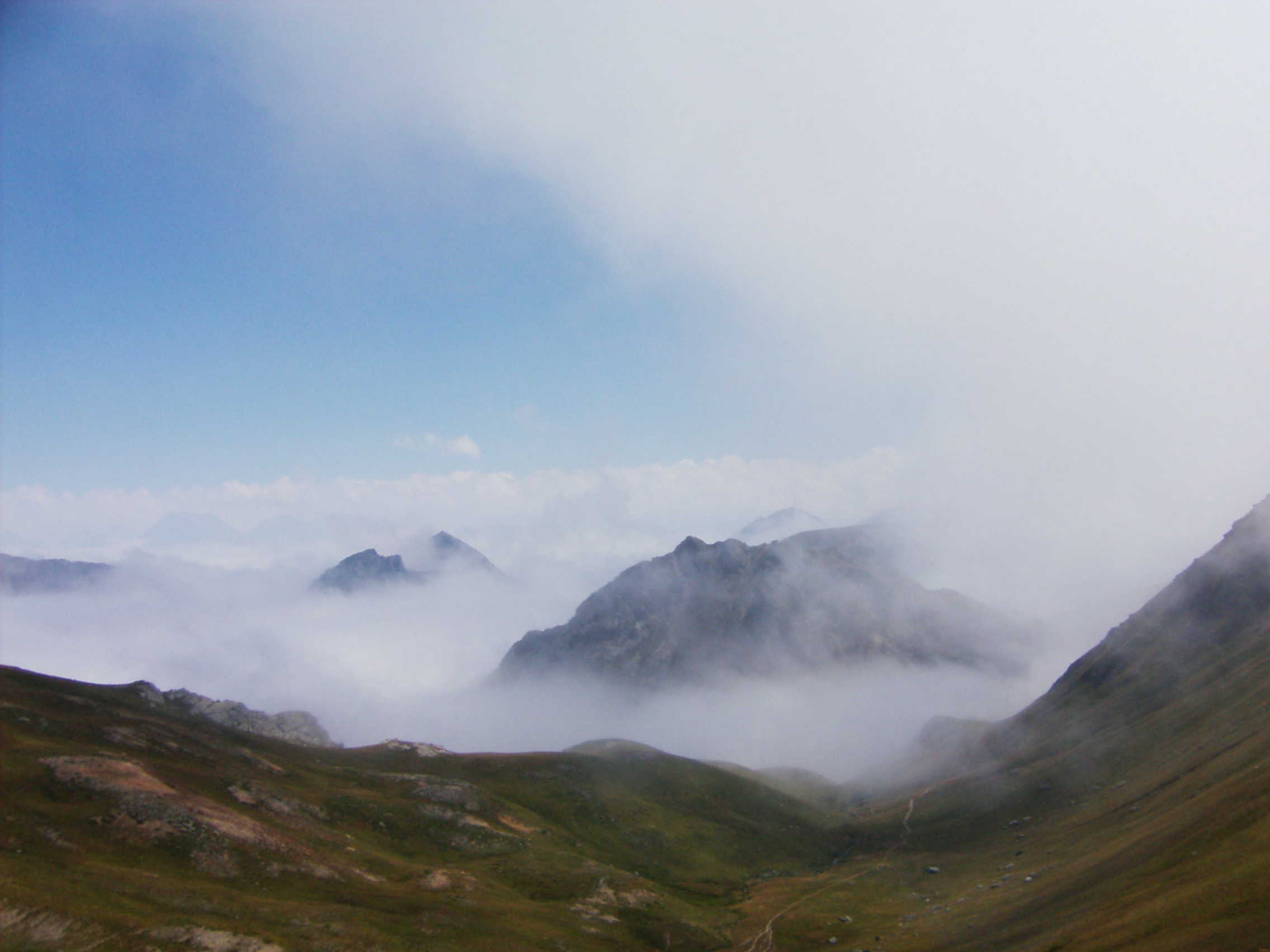 Obedience and beyond
The Milgram experiment, traffic lights
and consumers’ behaviour

With his famous experiment Milgram wanted to find out whether it is possible that Eichmann and his henchmen were simply following orders when they tortured and killed large numbers of people. For this purpose he designed an experiment in which ordinary citizens proved ready to inflict any amount of pain on other persons simply because they were ordered to do so by an experimental scientist.

Each experimental unit consisted of three people: The experimenter, a confederate to the experimenter and a participant. The participants were told that the experiment would aim at finding out how learning and punishment are related. Via a simple trick, the participant always ended up being the teacher, while the confederate was always given the learner’s role (there were two slips of paper, one of which the participant had to choose, both showing “Teacher”). Teacher and confederate were separated into different rooms. The participant would read a list of word pairs. Then he would read just a single word and the alleged learner would have to remember the corresponding word. If he did not he was punished with an electric shock, with increased voltage each time. The screams heard from the learner’s room as higher voltage was applied came from a tape that was linked to each amount of voltage unleashed by the teacher.

When Milgram and other scientists repeated the experiment around the globe, they found similar results everywhere. The percentage of people ready to inflict fatal amounts of voltage upon the command of an authoritarian experimenter varied between 61% and 66%. Worldwide, wherever the experiment had been carried out, as many ordinary people obeyed immoral orders as the Germans did during the Nazi period. Hence, the Milgram experiment doesn’t explain the mass extinction of Jews and others in German concentration camps. Judging by the results of Milgram, it looks as if an Italian or American Hitler would have found as many henchmen as Hitler did.

Is people’s psyche the same wherever you go? It seems that there is a difference. It is a tiny detail where a strain of a typical German psyche makes itself evident: When German pedestrians wait at red traffic lights, their propensity to obey the red symbol is bigger than in other comparable, democratic, nations. Many Germans obey the red symbol – however nonsensical that may be in a given situation. And not only that. The one who dares to not obey the authority of the red symbol will be mobbed verbally by those who remain waiting. Maybe this trait in the German psyche is related to the fact that the attempted holocide took place in Germany rather than elsewhere. More research on this trait is necessary.

A related topic, one that escapes most people’s attention, is the willingness of many if not most, to inflict pain on other beings without being forced to do so by a harsh experimenter or a totalitarian state. There is no such malign demon as an invisible hand that asks for blind obedience on the part of the consumer. Even so, more consumers than not choose to buy meat and fish, thus perpetuating a chain of suffering that – by any sound moral standard – ought not exist. Large-scale evil cannot always be explained by referring to the obedience of a feeble will to a powerful authority.