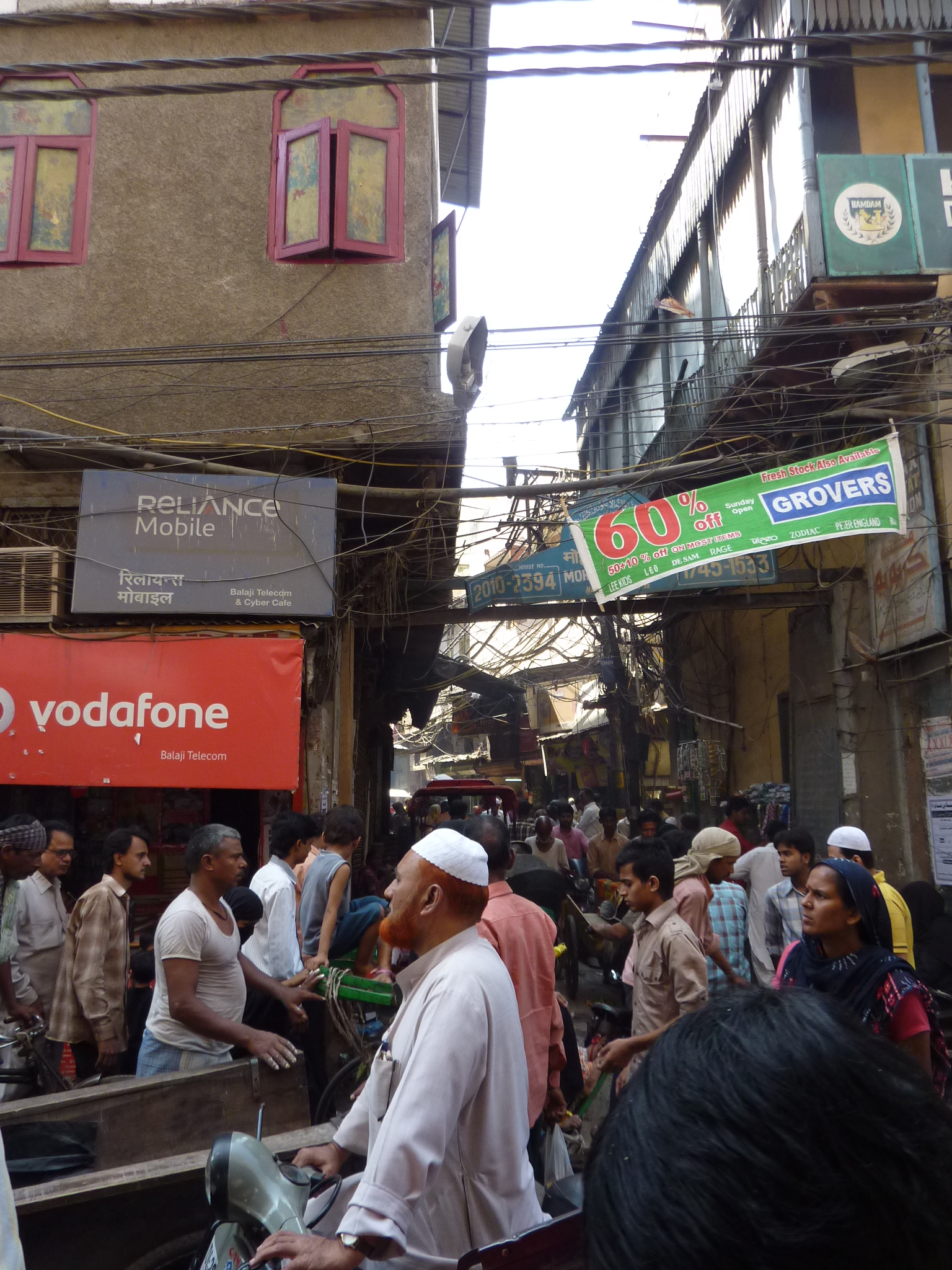 Our Future being Slaughtered

Suppose you prefer red to green and I prefer green to red. Am I in a position to reproach you for your preference? Could it be morally bad to prefer red to green? Perhaps not. As long as there is no one affected in a negative manner, it should be morally indifferent whether you prefer red or green. If there is a red carpet in your living room and not a green one, there is scarcely an ethical argument at hand that could serve to refute your preference (as long as the carpet is not made by people who work in sweatshops).

The same goes if we assume that you – as I do – like the taste and the texture of meat and fish. People can hardly reproach us for our taste. However, in this case it is of moral importance if we follow our preference, i.e. if we eat meat or fish. As opposed to the unfolding of the carpet, the consumption of animals is of moral importance. Indeed, I am not bad if I buy a green carpet although you prefer red ones. But things are different if we assume that I eat animals and you do not. The consumption of animals is not morally indifferent in the same manner as a preference for green. It is not worse to buy green carpets instead of red ones, but it is worse to consume animals rather than living on a vegetarian diet. If we consume animals rather than living on a vegetarian diet, there will be living beings that will be affected negatively. Normally this isn’t the case when I buy green instead of red carpeting material.

If we consume animals, the affected beings are the myriads of animals which will be fattened, tortured and suffocated and whose living conditions are well documented and broadcast in our homes year after year. Documentaries inform us about the origin and fate of cattle, sheep and pigs that can be seen on arterial roads when transported to the nation’s killing camps. The documentaries depict the fate of billions of fish that are being heaved on deck from the depths of the seas in order to suffocate. Strange though it may seem, it is not only animals that are affected by meat consumption and production; it is also humans who lose the basis of their life and future. Along with the animals our future is being slaughtered.

In purchasing a piece of meat people accept a negative outcome both for humans and animals. People carry on accepting this in spite of the vegetarian alternative that does without the reified bits and pieces of torture on their dishes. Regardless of there being a vegetarian alternative available, people continue ordering meat and fish in noble restaurants, which is praised by elegant waiters. At home they serve it up to their children whose basis of livelihood they undermine by the same token. As they buy final products from the chain of suffering, they send a message to the meat industry: please, continue with your business.

The combination of meat and suffering cannot be shrugged off so easily. For the time being, approximately 1.3 billion cattle, 1 billion pigs, 1.8 billion sheep and 13 billion poultry live on our planet. In order to satisfy the world’s growing hunger for meat, the amount of cattle in the Brazilian region of Amazonia doubled from 1990 to 2002 and has now reached 50 million animals. The Amazonian rain forest is not just burnt to pastureland to allow cattle to ruminate on the ground, but also in order to grow soybeans. Soybeans that are being sold to China, the USA and Europe in order to feed all the animals that serve to satisfy the world’s roaring appetite for meat.

Eating meat contributes more to climate change than driving a car. According to researches from the University of Chicago, the average carnivorous US-citizen is responsible for the emission of 1.5 more tonnes of carbondioxide than the average vegetarian. The researches took into account a cornucopia of facts ranging from production and over processing to distribution, cooking and consumption. It also emerged that someone who refrains from eating meat makes a larger contribution to the slow down of climatic change than someone who switches from a conventional car to an eco-friendly car.

The information above is well known to most of us. Nonetheless most westerners – and an increasing number of Indians and Chinese – prefer a carnivorous diet to a vegetarian one. As if it were a question of red and green.