The quest for an anthropodicy

The engendering and the existence of human beings is not a matter of course. If humans procreate, human beings will continue to suffer unspeakably in the future as they do at present and have done in the past. Several questions arise from the recognition of this fact: does an ebbing away of humanity – by freely choosing non-natality – seem obvious in the face of past, present and imminent suffering (neganthropy)? Or can this suffering be compensated for through happiness or the determination of the metaphysical place of humanity? Those who do not opt for the ebbing away of mankind will have to continue the work on metaphysics in order to attempt a justification of the perpetuation of mankind (anthropodicy). As there is no anthropodicy in sight it would be better to let our species die out. 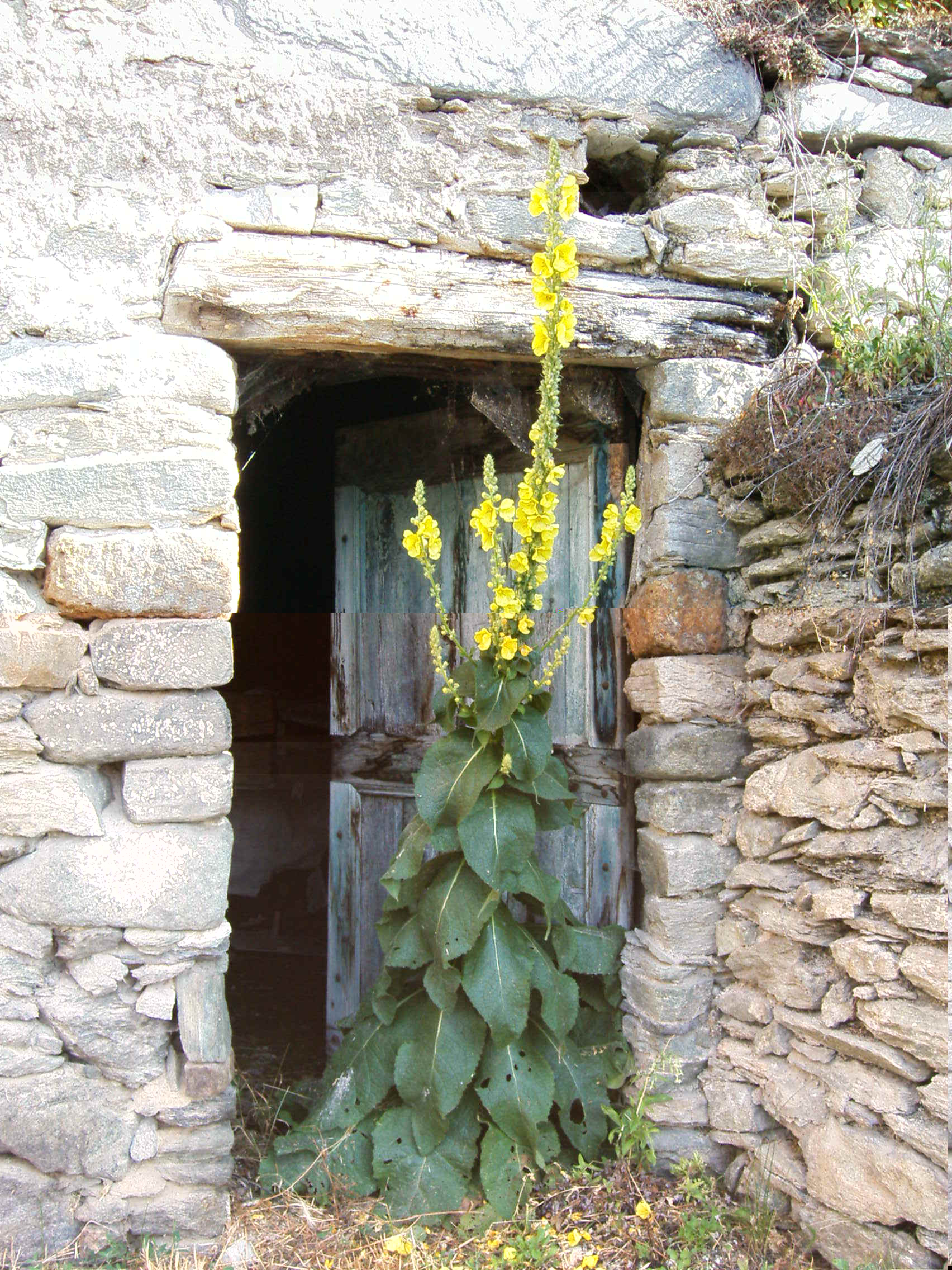 Ourselves: the Archimedical point of departure for a non-arbitrary definition of
the end and the beginning of a life.
Organisms and living beings

For the purpose of precision I also suggest that we substitute the talk of life and death by the terms existence and irreversible non-existence. The meaning of “I am dead” is conveyed in a more precise fashion by the phrase “I have irreversibly ceased to exist”. This suggestion seems to be justified inasmuch as most people will endorse the view that to “be” dead is tantamount to having ceased to exist forever.

To “be” dead is tantamount to having ceased to exist forever. If what I am essentially is a brain-supported mind (as long as we assume that minds cannot exist separately from properly functioning material substrates such as brains) then I “am” dead when my brain has ceased to realise consciousness (to whatever faint degree) forever. If it were true that my brain ceases to produce consciousness intermittently, then I would not exist for those stretches of time.

If this is valid for you and me, as living beings, then any life ends with the irreversible end of a psycho-physical unit (in all known cases: minds that are realised by brains). Hence a life does not end when an organism ceases to function as such but when a mind ceases to exist. In the so called brain-death constellation the brain has irreversibly ceased to support consciousness while the organism which is on a respirator continues functioning as an integrated unit. The remaining organism is neither a living being nor a corpse but the functioning organism of someone who has passed. Symmetrically, a life does not begin when an organism forms but when a mind is supported by a brain (or another organismic or material substrate).

If this is valid, then life on earth or elsewhere in the universe did not begin when the first organism formed but when the first organism supported consciousness. Accordingly, it would be a categorical mistake to say that an organism without mental properties is killed. As it is not a psycho-physical unit and hence not alive, it can be destroyed. The term to kill only refers to living beings. Therefore even human embryos to which we do not ascribe mental properties would not be killed but destroyed. The same goes for plants or other organisms that we do not ascribe consciousness to.