It is not my aim here to prove the existence or non-existence of God. Instead, I want to make a very simple suggestion: In many countries there is a cultural divide that lies in the fact that Muslims and Christians address one and the same deity with different words. We should not accept this as a given fact. While Christians in England, France, Sweden or Germany use words from their own language – God, Dieu, Gud or Gott – Muslims in these countries almost unanimously use the Arabic word ALLAH. As many, if not most, English, French, Swedish or German citizens do not know that in Arabic Allah is the word for God, they take Allah for a different God. By the same token they mistake their Muslim neighbours for more alien than they really are. Now, if there is only one superior being, and if Muslims as well as Christians claim to revere this superior being, God and Allah can be nothing more than two different words in order to address this superior being. Just as God, Gott or Jehova are simply different names for the same being.

Today, everybody who lives in a city has a mosque in his neighbourhood. Let’s stop talking about mosques as places where “they”, revere Allah. They worship this one superior being, God. Mosques can contribute to bridging cultural gaps of mutual misunderstanding and alienation once they start to replace the word Allah by God on their walls. This is not a question of cultural identity. Rather it is a question of the identity of the God of the three monotheistic religions. The superior being will always be one and the same. The words with which we address it are different. As different as God’s major revelations that lead to the rise of Judaism, Christianity and Islam. However, sticking to a God for Christians that is allegedly different from the Muslim’s superior being boils down to an act of heresy: Any faithful Christian who claims the existence of a Muslim-God besides the Christian God is a polytheist. Any Muslim who proclaims: “The God of the Christians is not our God”, is a polytheist. Inasmuch as polytheism is heretical, those Christians and Muslims are heretics.

As from today the media should refrain from talking about Allah and substitute this word by the proper word in the corresponding language. This would be a decisive step towards overcoming mutual suspicion and would create a bedrock for the often imagined but still inadequate cross cultural exchange. 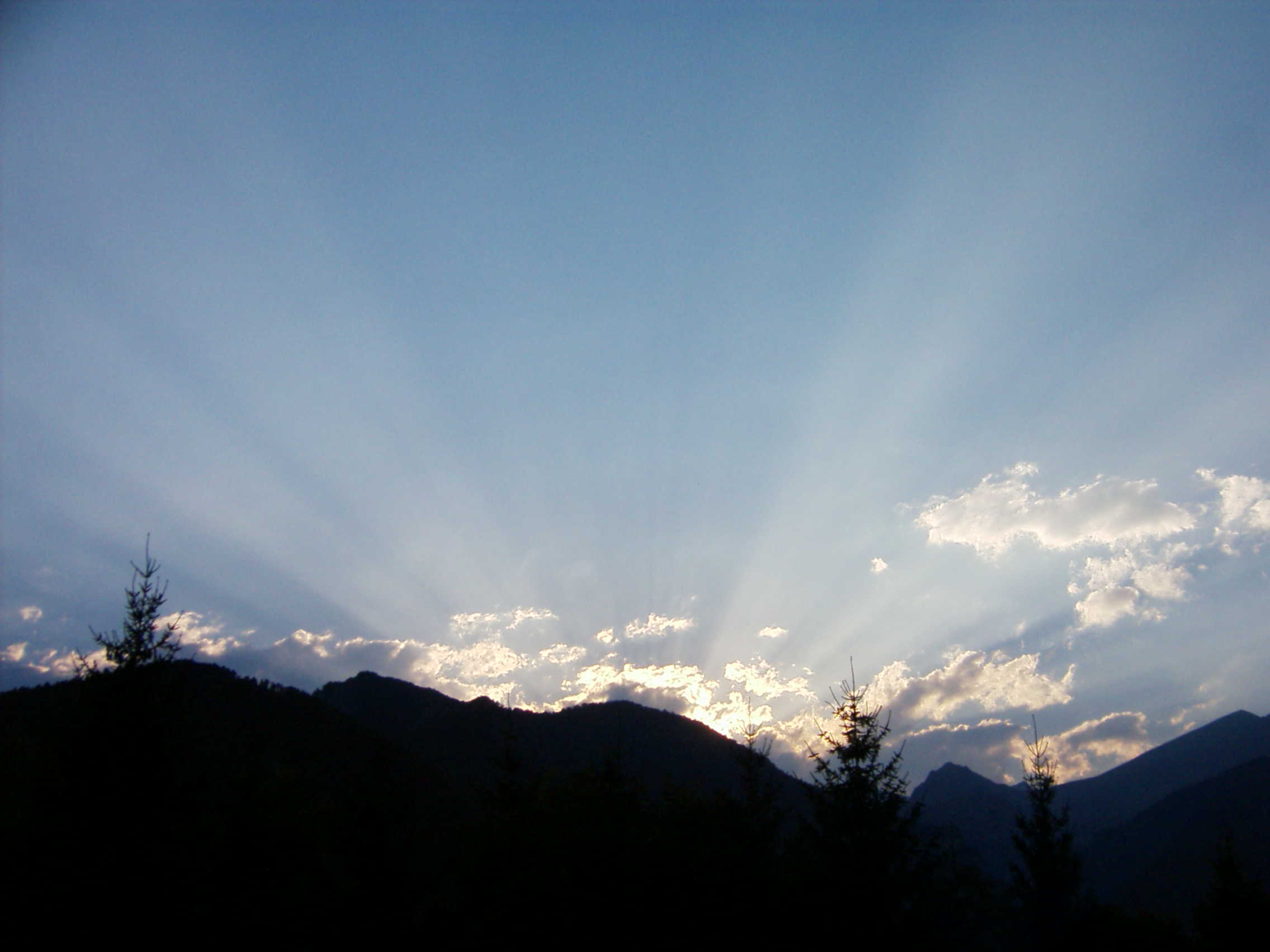