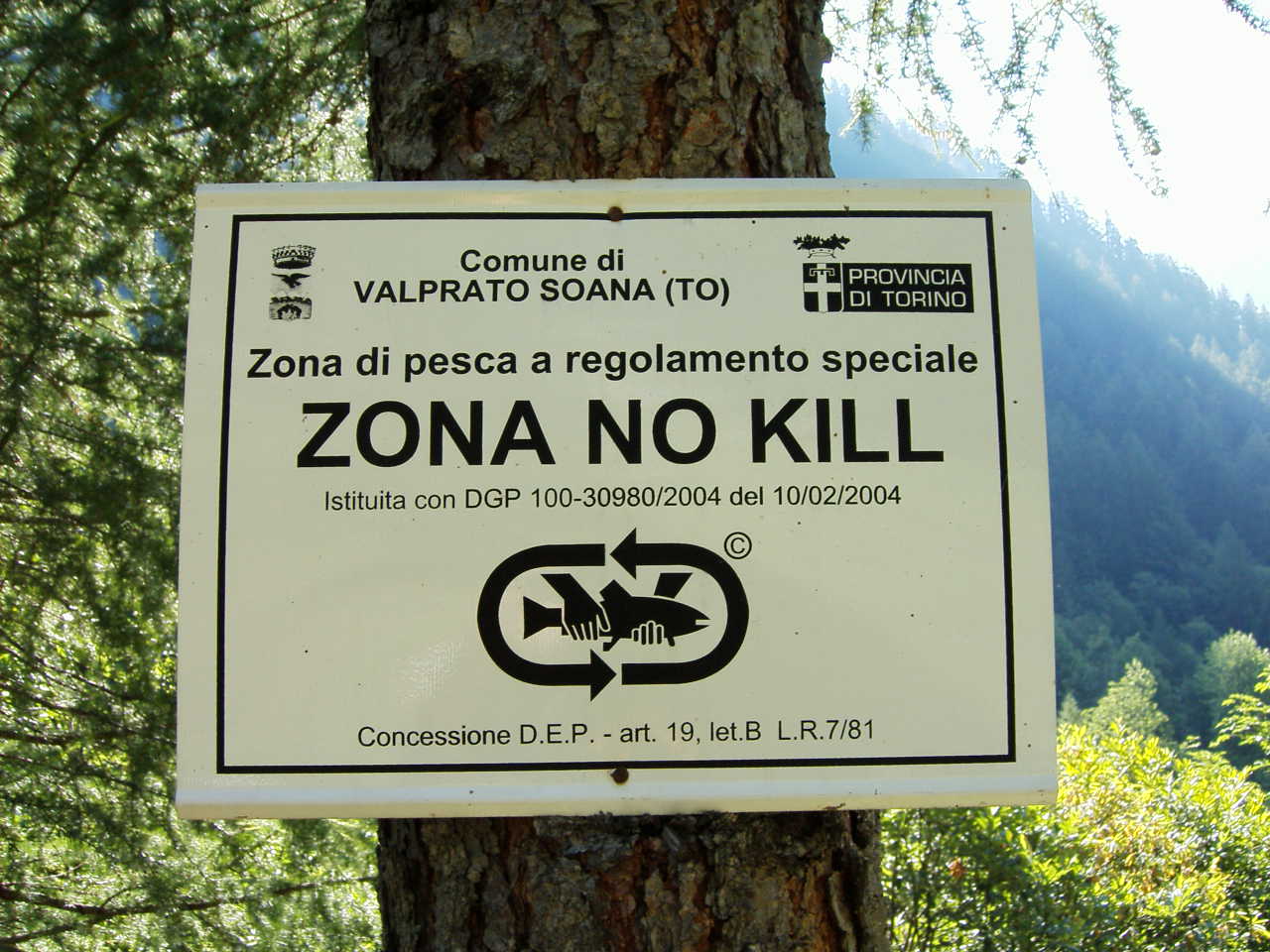 You don’t eat meat because you don’t want animals to suffer. But how can you know that plants do not suffer as well?
When it comes to another being’s consciousness, mind, sensitivity, or what have you, you never can tell. I don’t know whether or not you feel pain in roughly the same manner as I do. Perhaps you have no sensations at all.
If I were to prove that I am a sentient being I would fail. All you and I can do is to appeal to the rest of humankind not to neglect the fact that we are of their kind and to treat us in more or less the same manner they would await to be treated. Animals are not exactly of our kind. But somehow – in a fuzzy manner – they are. Some of them are mammals. Many have a central nervous system. Reptiles are not mammals. They are not even warm-blooded. Still they have a central nervous system. In some important aspects, the make up of their and our organisms seems to have a common denominator. This applies even if we step down the evolutionary ladder. At first glance, insects don’t seem to have very much in common with ourselves. Under closer scrutiny, however, even they reveal a central nervous system.
Plants, on the other side, don’t even have nerves. We have good reason to assume that if they are sentient beings, the degree or intensity of their sentience will perhaps be significantly lower than ours or of beings that are more akin to our kind. Which is to say: We cannot exclude that plants may be sentient beings. But we have good reason to assume that if they are sentient they will not suffer with the same intensity as a vast number of animals probably do.

At some point in the future I might be able to refrain from eating meat. But I will continue to eat fish. What’s bad about that? Am I not halfway a vegetarian then?
The way in which fish are being treated is one of the darkest chapters in the relationship between humans and animals. Billions of fish are torn out of the waters just in order to suffocate. Most other animals are at least killed even though it may be in a gruesome a manner. Fish aren’t. In order to make the dimensions of this cruelty visible and understandable, one has to evoke the picture of a parallel world in which billions of poultry aren’t killed but suffocated in water.

I will lose my strength if I don’t eat meat!
I haven’t eaten any meat for ten years. So far I haven’t lost my strength. No doubt, I will lose my strength along with the natural process of ageing. Until now I haven’t lost strength as a consequence of not eating meat. 50 push-ups are still standard.
If you don’t exercise and think you gain strength just by eating meat – well, let’s have a contest then. You with no exercise but loads of – supposedly – empowering meat. Me with exercise and a meatless diet. I don’t think you can get any better than 20 push-ups just by eating meat. Rather, you’ll have to exercise more often and more regularly than me.
If you don’t eat meat you will not lose strength, you will gain moral power.

You just seem to be another smart aleck. Don’t you apply a sort of double standard? Standing there with your footwear made of leather. Leather comes from animals. Isn’t it so that animals do suffer for your benefit?
Even though you refer to me as smart, I’m not a holy being. If you can provide me with alternative footwear that meets the properties of leather I will refrain from buying leather shoes today rather than tomorrow. Of course it is better to be and to live vegan rather than plain vegetarian. In that respect vegans are better people than vegetarians – with vegetarians being better people – in that respect – than carnivors.

Wouldn’t it be better if you spent your time trying to improve the fate of poor fellow humans, rather than being hung up with what humans do to animals?
There is a concatenation between the fate of humans and animals. No one denies that intensive livestock farming does a lot of harm to animals. And most people wouldn’t deny that intensive livestock farming – the production of meat in general – goes along with the production of a vast number of pollutants and the consumption of an unreasonable amount of energy and resources such as water and food.

You want me to resist the temptation and to refrain from buying one of these delicious steaks that are being displayed in the supermarket. But the steak is already there! It would be next to madness and a waste of human effort and – as you could say – animal suffering not to buy it and to let it putrefy.
With every purchase of any kind of goods you emit a signal to the relevant industry. With the purchase of a steak you convey the message: The demand is still there, one item went down the throat of consumption and needs to be replaced. It is in the hands of the consumers to stop the ever turning wheel of human deterioration and animal suffering.

I don’t want to dictate to my children what they should eat. How dare you? They will make their own choice once they’re old enough.
Let’s leave animal suffering out of account for the moment. If anyone at all, it’s childless people who are entitled to consume meat. With all its side effects meat consumption renders the future less worth living. Those who have children have a special obligation to live a more sustainable life. They have caused human beings to exist without asking them in advance.