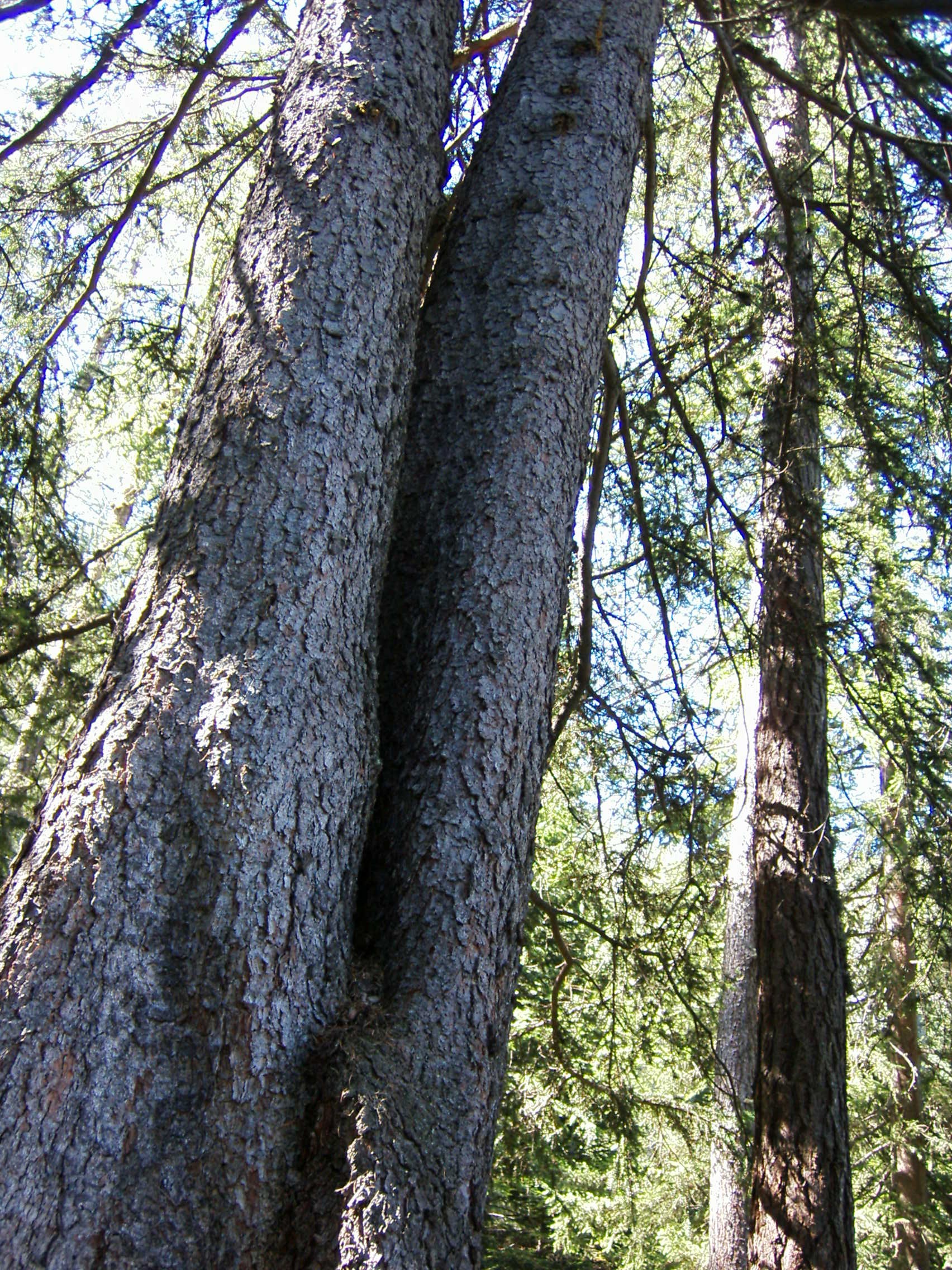 When did I begin to exist?
Human Individuality and the Beginning of a Life

Many of us are convinced that a new life begins as a new organism forms. Now, some scientists have put into question the widely held conviction that any organism represents an individual organism. Due to the fact that – at least for the first two weeks of its existence – one human embryo can divide in two, it looks like human individuals do not come into existence until two weeks after conception.

If an embryo is divided in two and if the two resulting halves continue to function as an organism, it looks like there was a divisible human embryo rather than a human in-dividual. In the case of human organisms, divisibility ceases at around two weeks after conception. Any human embryo older than this cannot be divided without being destroyed. That is to say, any human organism older than 16 days that is divided will result in two embryonic halves that will not persist as organisms.

From this some philosophers and theologians conclude that the existence of anyone of us does not begin until 16 days after conception. According to them, we are identical to that indivisible human organism while we were not identical to that pre-16-days human organism. Before I challenge this conviction, I want to have a closer look at the question of whether a divisible, say 4-day old, embryo is not the same organism as an indivisible 20-day old embryo. If twinning occurs at day 4, the former embryo ceases to exist and there are two new embryos. If, however, no twinning occurs, the embryo at day 4 persists through time. It is one and the same embryo that we identify at day 4 and at day 20. The fact that some embryos do twin does not hold for any embryo. Some embryos persist from ever since they formed until a much later stage of an adult organism. As it did not divide before day 16, the embryo at day 20, the embryo at day 4 and day 20 present one and the same organism that might persist for years.

So far I have challenged the view that any of us began to exist when the embryo that became our body became indivisible. When did we begin? Did we begin when that very embryo formed that in the course of time developed into a grown up human body? If it were true that we essentially are human organisms I would endorse this view. However, we are not human organisms. Let me explain this. In a few cases imperfect twinning occurs that results in one human organism that has two heads. In medical literature these humans are called dicephalus. A dicephalus gives ample evidence that none of us is identical to his or her organism but rather to his embodied mind. Imagine a human body with two heads, each of which has a fully fledged brain and different personalities. Being confronted with the question “What are you essentially?”, head A might answer: “I am my body. I will exist as long as my body exists”. Being confronted with the same question, head B might answer: “I am an embodied mind. I will exist as long as my brain produces consciousness”. Who is right? Let us assume that A is right. Everyone is identical to her organism. Then A is identical to her organism and B is identical to her organism. Can this be true? Due to what logicians call the transitivity of identity, this cannot be true. If A is identical to organism O and B is identical to organism O, then, due to the transitivity of the relation of identity, A must be identical to B. That is to say: A must be B. However, there is no doubt that A and B are two different persons who hold different opinions. For example they hold different opinions on what they are essentially. As A and B share one and the same body, neither can be identical to her body. As A and B represent two different minds, each of which is realised by different brains, it seems intelligible to say that everyone of us is an embodied mind.

If we consider ourselves as embodied minds – how about our individuality in the above mentioned sense of indivisibility? It is a widely known fact that our brain consists of two hemispheres. It is a less widely known fact that there have been successful removals of one whole hemisphere in some people who survived nonetheless. In an oft heard thought experiment one hemisphere of my brain (at time t) is left where it is while the other half is removed and grafted upon a functioning brainstem, in a head whose injured hemispheres had been removed in advance. Let us assume, for the sake of the argument, that both halves of my brain are more or less identical. They contain the same stock of memory. What will be the result of split hemispheres? Obviously I cannot be identical to both embodied minds. That is to say, I cannot be identical to both minds that are produced by the two hemispheres. For if I were identical to both minds, the minds had to be identical to each other. They are not. Rather, each of them is produced and located in its own space-time region. The result of the split hemispheres in our thought experiment seems to be that (at time t+n) there is no one that is identical to me (at time t). For there are two persons who would claim to be identical to me – without being identical to each other. There is no one there who is identical to me. Astonishingly enough, though, I have not passed away. I am not dead because I am still here, I know every bit about my past, none of my memories has disappeared. However, I did not only survive once but twice. The result of brain split will be double survival without identity (for this conclusion cf. Derek Parfit, Reasons and Persons).