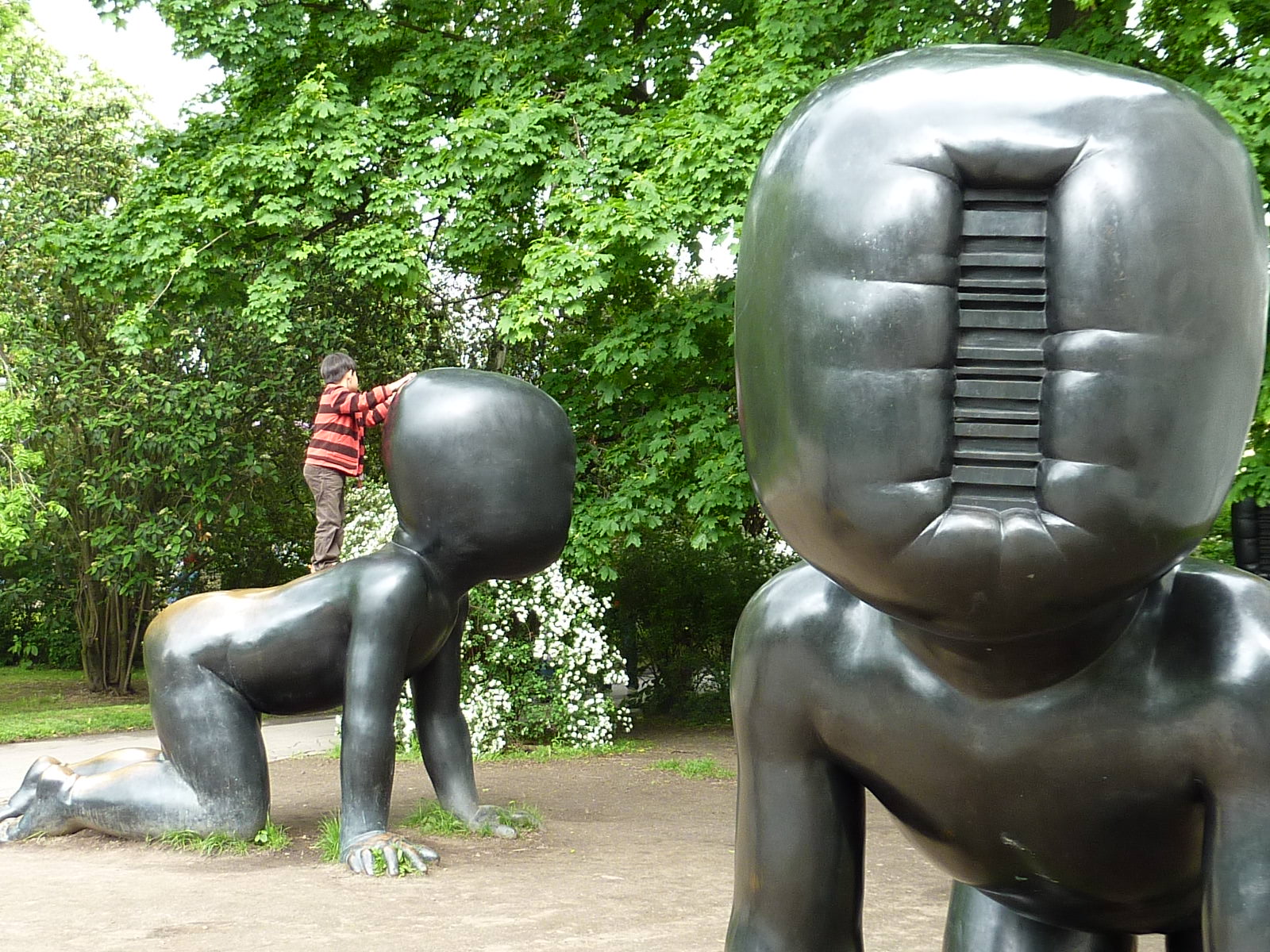 You may also want to visit The propagation of non-propagation

History has laid down for all to see the good things and the bad things which people can enjoy and must endure and the atrocities which some people can administer to many others. Presumably, most of the good and bad things will not disappear if we move into the future by ten, a hundred or a thousand years. However, there would be no people at all in the future to experience the good and the bad things if people ceased to procreate as from today. I suggest people should refrain from procreation as the good things in life do not compensate for the bad things and, first and foremost, the best things do not compensate for the worst things.

The experience of unspeakable pain, the agonies of the wounded, sick or dying are not counterbalanced by the delight the sufferer experienced earlier in life; nor is the suffering of the inmates of concentration camps neutralized by many contemporary peoples’ well-being.

The part played by philosophy in the whole of culture amounts to that of an immune system. Where pro-natal religion has set out on the retreat, philosophy is there to keep at bay what one may label the luring gnostic temptation: to abstain from procreation in order to prevent future suffering. In such metaphysical systems as the thought of the Church Fathers, Kant's teleology, Marxism, positive utilitarianism, R. M. Hare’s prescriptivism or the ontologies of Nicolai Hartmann and Hans Jonas, it ascribes a mission to man, anchoring him in Dasein. In my books SOLL EINE MENSCHHEIT SEIN? / OUGHT MANKIND TO EXIST? (1995) and VEREBBEN DER MENSCHHEIT? / EBBING AWAY OF MANKIND? (2000) I demonstrate how philosophy failed in its endeavour to secure man a metaphysical place in the universe. Without such a place, however, procreation becomes ruinous and selfish.
If philosophy is the brain of religion, then anti-natalism is the neocortex of philosophy. In the guise of the question OUGHT MANKIND TO EXIST? the human spirit offers evidence of its having reached the age of discretion. No matter how much man may be his own product, he originally was, and at least in part still is, a product of natural lottery. By virtue of the moral theory of anti-natalism man testifies to his capability of self-liberation from the presettings of a natural heritage which still permeate our existence. Anti-natalism is man's emergence from immaturity which is equally imposed upon him by nature and self-incurred.

Some philosophers claim an asymmetry according to which a universe in wich pain is absent is good while a universe in which pleasure is absent is not bad. In my judgement, pain and pleasure would be symmetrical here: If a universe is deemed good because there is no one in it who experiences pain, then, by the same token, a universe would have to be labelled bad, if there is no one in it to experience pleasure. I do not, however, accept this logic. Consider a universe that, day by day, contains less pain (fewer sentient beings who experience less pain or less severe pain). Such a universe becomes better and better until – at a certain point in time – it has become ethically neutral. This occurs when the last sentient being has ceased to exist. Such a universe might be amenable to aesthetic judgement, but not to ethics.

Is there a moral reason to procreate with respect to the pleasure one’s offspring would experience? I think not.
Is there a moral reason not to procreate regarding the pain one’s offspring would experience? I think the answer should be yes.
Why is this so? Apparently, pleasure and pain do not count equally. Pain seems to weigh more, ethically speaking, than pleasure. This seems to be confirmed if we move to decisions and their reversal. Consider couple C who have decided not to procreate as they think their children would be miserable because of their genetic disposition. One day they are informed this was wrong. Their children would be extremely well off. Now consider couple D who have decided to procreate because they think their children would lead happy lives. One day they are informed their children would suffer extreme pain from the first day on. Apparently there is more reason for couple D to reverse their decision than there is for couple C. Which is to say: Expected pain outweighs expected pleasure by far. In ethics, pleasure and pain do not seem to be on a par.


The slaughterhouse clarification
People who come into existence are not harmed by their coming into existence. Rather, the existence of people or other conscious beings is a prerequisite for there to be harm. I would even admit that some people lead good lives. Nonetheless I am an anti-natalist, and I do recommend to reverse any pro-natal decision on the grounds that many people will suffer unspeakably even though all parents might have only good intentions regarding their offspring: The pleasure parents derive from having children and the bliss some people experience in life are inextricably interwoven with the pain countless other people (and non-human sentient beings) experience. Let me clarify this with respect to the institution of the slaughterhouse: The pleasure most people derive from eating meat is inextricably interwoven with intense suffering on the part of the animals that are raised and slaughtered. The animals’ suffering is not compensated for by the fun most people experience when they eat meat. Pointing to some animals that have decent lives and are killed painlessly is to no avail. In a similar manner, the joy that a considerable number of people experience in their lives is built upon an ocean of suffering. As every procreation implies a lottery (genetically and socially) and as history has revealed to us what man is capable of doing to his counterpart, any decision to procreate should be reversed. – While there is no such reason to reverse a decision not to procreate regarding those few who would presumably lead decent lives and die pain- and fearlessly. 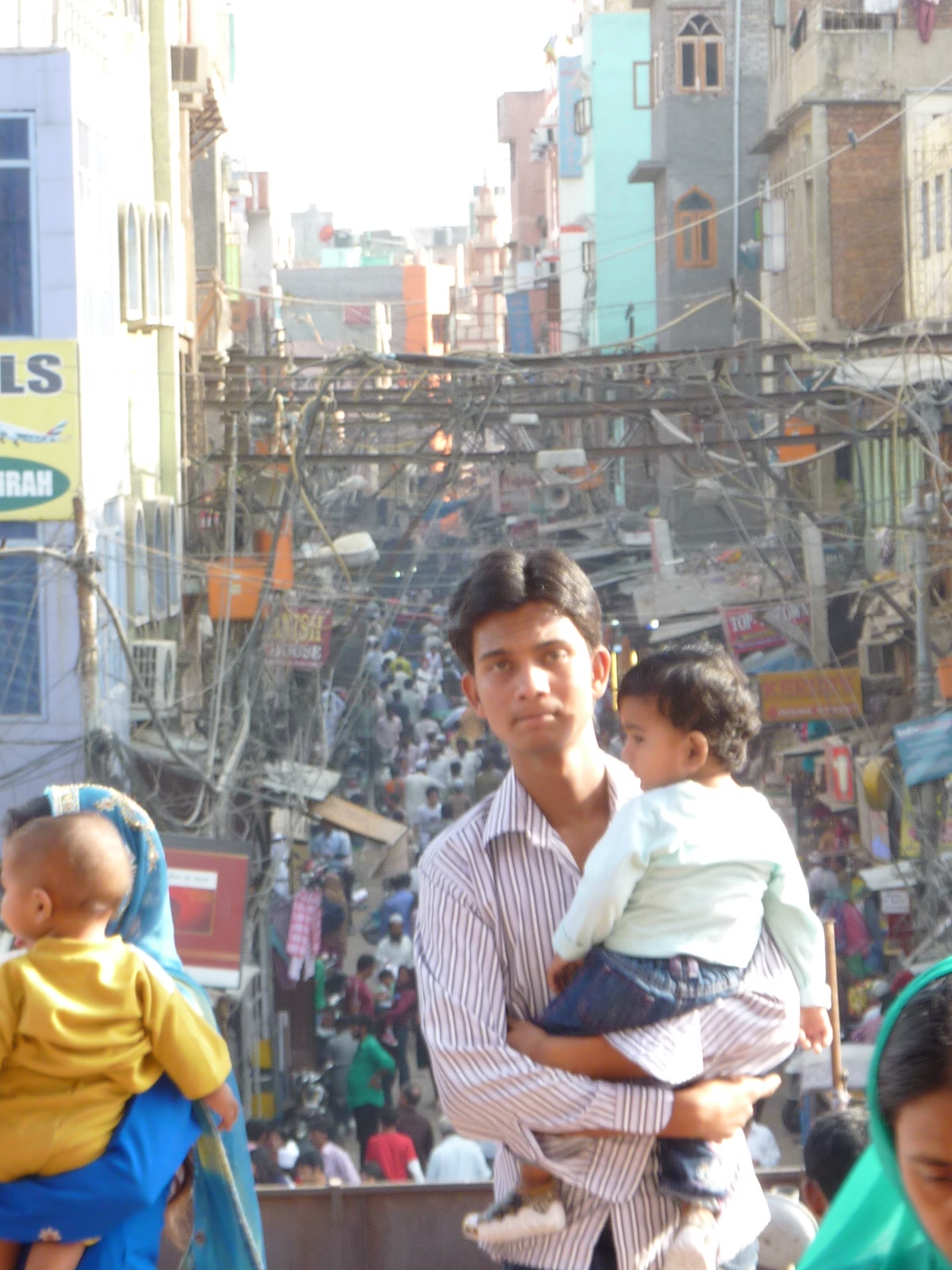 My books and articles on anti-natalism

Is Vegetarianism an Antinatalism?
(English translation 2018. German version published in 2014)

Theodicy shading off into Anthropodicy in Milton, Twain and Kant
Antinatalism as Eve’s Escape Route in the Face of Wrongful Creation, Unrequested Existence and the Evil of Freedom
In: Tabula Rasa. Die Kulturzeitung aus Mitteldeutschland, March 2010

The End and the Permanence of Mankind in Karl Jaspers’s Philosophy
In: Jahrbuch der Österreichischen Karl-Jaspers-Gesellschaft 1999, p. 83-103